Temptation is a "flash opera" composed for the international composition contest "5-minute opera" at which it reached the final round and was premiered during the 28th Biennale Music Zagreb.
The music and the libretto were composed by Romain Corbisier. It is about a politician who cill be seduced by the power, that will lead him to lie to his people. If his quest of power is satisfied, the people (that were seduced and wanted to be seduced by a such charismatic man) will rebel against him and will kill him, symbolically.
This is a fable about the power and the dangerous fascination that it exerts. 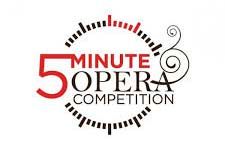 The score of Temptation, op. 13 is not available. A new edition will be released in 2019.