Twilight is the first piece composed by Romain Corbisier during his composition studies at the Conservatoire royal de Bruxelles. The project of composition is born from a collaboration with the Arcangelo orchestra, conducted by Anne-Christine Leuridan. Thanks to her, Twilight has been performed many times in France and Germany, each time under the baton of its composer.

It is a score that finds its inspiration from the Van Gogh's painting "Starry Night". The composer was so much fascinated that he imagined a life in it, and he put it in music. The structure of Twilight is open: the imagined events are coming one after the other (last ray of sunlight, darkness arrival, awakening of the "creatures of the night"...) 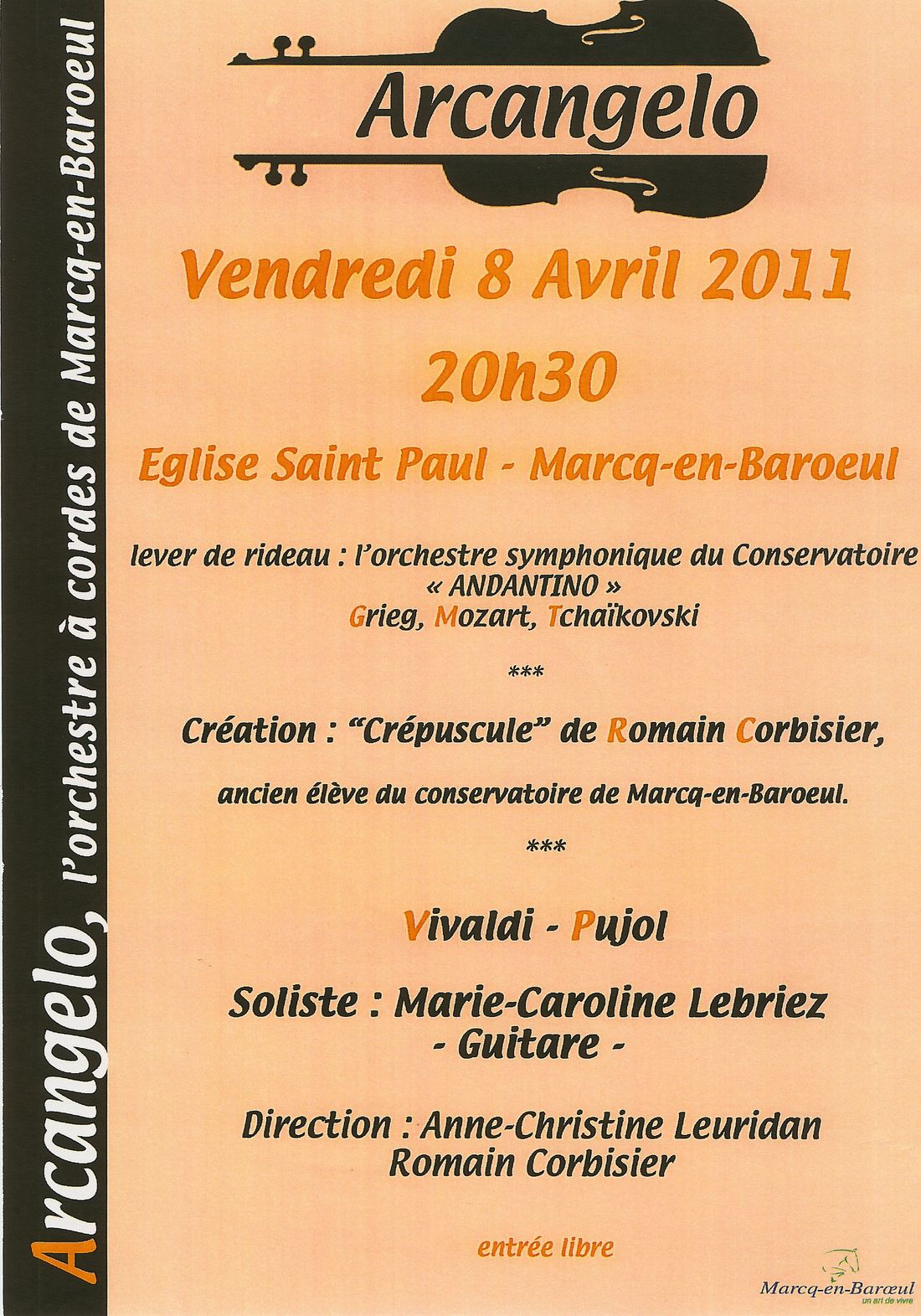 The score of Twilight, op. 3 is not available. A new edition will be released in 2019.